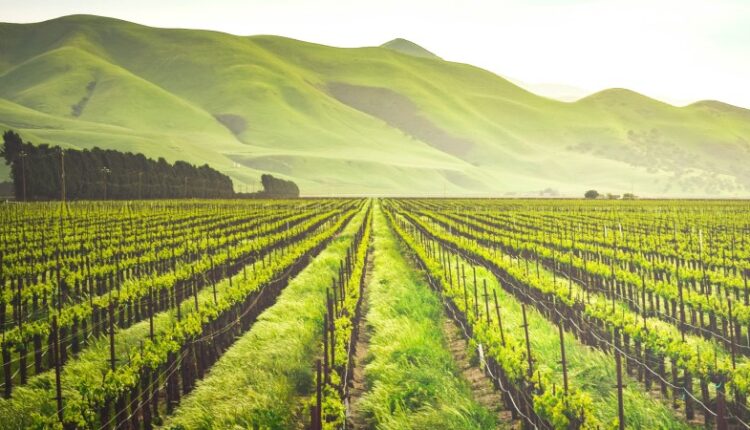 Ukrainian exports of grain, oilseeds and vegetable oil rose by 80 percent in May compared to a month earlier. However, with a total volume of over 1.7 million tons, the war-affected country’s exports are still significantly below May 2021 levels, the Ukrainian Ministry of Agriculture reported.

The ministry already announced on Monday that grain exports in July 2021 to June 2022 season have so far amounted to 47.2 million tons, including 148,000 tons in the first five days of June. Ukraine was a major grain exporter before Russia invaded the country. At the time, it was exporting up to 6 million tons of grain per month, but volumes have fallen to around 1 million tons in recent months. Before the war, the country exported most of its goods through seaports but is now forced to export its goods by rail or through the small ports on the Danube River.

Due to the Russian blockades on the Black Sea, Ukraine is looking for other ways to ship its grain, to avoid a food crisis in the world. According to the ministry, the country aims to increase export capacity in the river ports on the Danube, so that grain can be shipped to Romanian ports on the Black Sea.

On Monday, a Russian newspaper wrote that the grain can leave the country via the port of Odesa. There is said to be an agreement between Turkey and Russia to partially lift the blockade on the Black Sea. However, Ukraine would not like that because then mines and other defences would first have to be removed, paving the way for a Russian attack on the port of Odesa.

Briton Gets 15 Years in Prison for Smuggling Antiques in Iraq