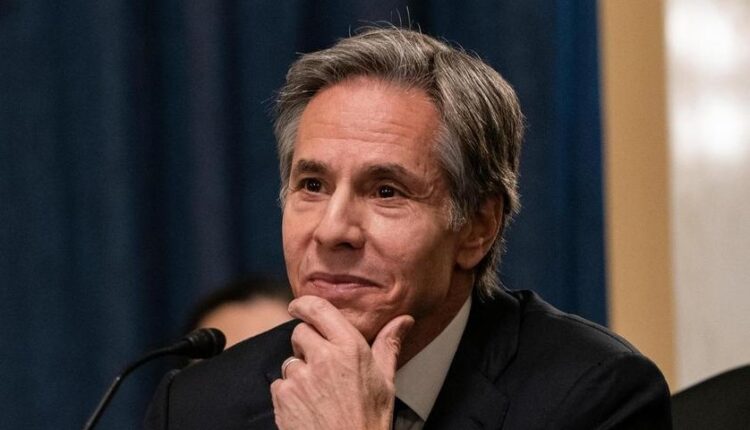 US Pleads for Ambitious Climate Policy After IPCC Report

According to the United States, the UN climate panel IPCC report shows that ambitious climate policy can no longer be postponed.

The report by international experts shows that the climate is changing rapidly due to human activity, Blinken concludes. He summed up the consequences of this: the sea level is rising, glaciers are melting, and extreme weather is becoming more common.

The minister says that in the run-up to the COP26 climate summit, the report shows once again that action must be taken in response to science.

He called it essential that all countries, especially major economies, commit themselves to limit global warming in this “critical” decade.