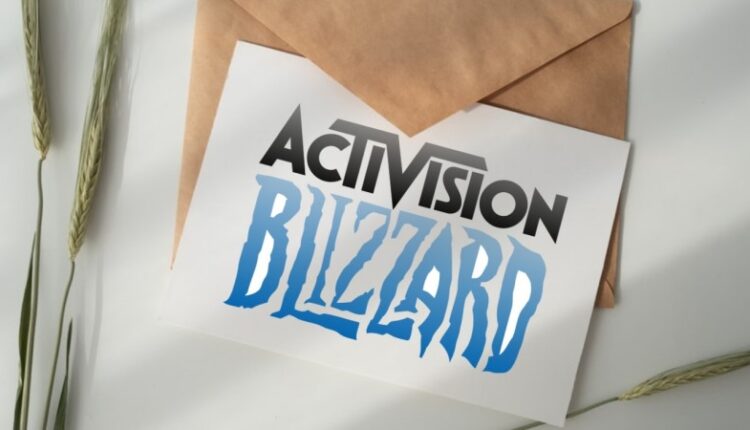 Activision Blizzard Settles One of Its Discrimination Cases for $18 Million

The game publisher says it will pay the amount to end a US labour regulator’s workers’ civil rights case.

It appears that at least one of the discrimination cases brought against Activision Blizzard has been resolved. The game company says it has reached an agreement with the Equal Employment Opportunity Commission (EEOC). In addition, it will pay $18 million to settle the case.

According to the government agency, Activision Blizzard was not doing enough to protect workers’ civil rights. For example, employees’ complaints about transgressive behaviour submitted to the personnel department were not dealt with, says the EEOC. Activision Blizzard now promises to get well and make the case disappear by writing a check.

However, the EEOC is one of several government agencies suing Activision Blizzard. Two years ago, the California state labour regulator launched an investigation in which the organization found multiple cases of extensive bullying and sexual discrimination. That case is still ongoing.

A federal union agency, the National Labor Relations Board, is also pending a complaint about Activision Blizzard, and the US Securities and Exchange Commission, a federal corporate regulator, has launched an investigation.

Activision Blizzard is one of the largest game companies in the world. It releases the Call of Duty games and World of Warcraft, among others. The company posted a profit of $2.2 billion last year.