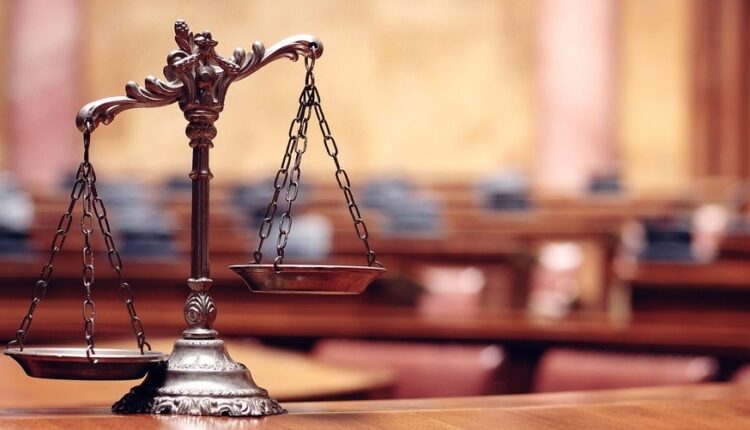 Major tech companies like Facebook and Google are considered publishers by law and can be held liable for abusive and defamatory posts on their platforms. According to the head of government, the new rules are among the strictest in the world.

“Social media can too often be a palace for cowards, where anonymous people can bully, harass and ruin lives without consequence,” the prime minister said in a statement. “It is high time the platforms took responsibility for such content. This has to stop.’

Anyone who is the target of defamation or harassment on social media can file a complaint, after which the relevant platform must remove the material. If not, a court could force the social media company to reveal the name of the ‘troll’, after which it could be held accountable for its ‘cowardly attacks’.

Major Security Hole in Over 150 Types of HP Printers