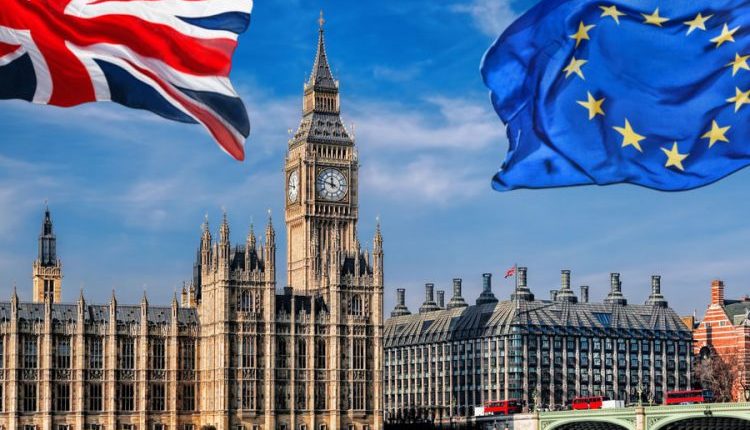 Delivery times for British companies rose unprecedentedly in January as a result of Brexit and corona measures. Market researcher Markit reports this.

Delivery times were longer only in April last year, but many factories were closed then.

Despite the trade deal between the United Kingdom and the European Union, carriers at the border suddenly have to deal with a lot more red tape due to Brexit. In addition, anyone travelling from Great Britain to France must show a negative corona test, which means that truck drivers lose extra time.

According to Markit, except for April 2020, this is the most considerable delay in deliveries since the measurements started 30 years ago.

That is bad news for the UK economy as a whole. According to chief economist Chris Williamson, the growth of recent months in the manufacturing industry came to a halt due to Brexit and the new corona wave from the indicators that Markit has developed for economic activity.

According to Markit, the combined economic activity of industry and services in January was the lowest since May last year. The so-called purchasing managers index for the two sectors reached a level of 40, which is a sharp drop from 50.4 in December. Every figure below 50 indicates contraction, below that, growth.

How Organic Aromas Revolutionized the Essential Oil Industry With its Nebulizing Diffuser–And How You Can Reap the Benefits!