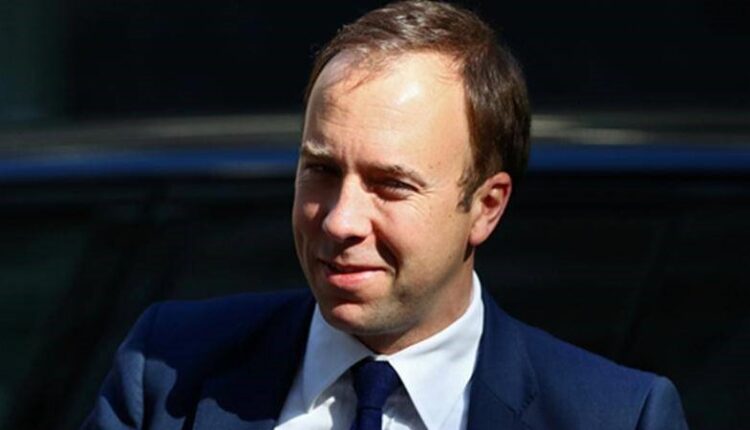 British Minister Hancock Under Fire Over Girlfriend’s Affair and Job

British Health Secretary Matt Hancock is under fire for having appointed a close friend as an adviser as a crucial figure in corona policy and, according to British media, also had an affair with her.

The Sun newspaper has circulated footage of the minister kissing and embracing his adviser Gina Coladangelo, apparently on May 6 in his own ministry.

Both in their forties are married and have children. They know each other from their college days at Oxford University.

Coladangelo is a very wealthy lobbyist who also has an important position in the fashion chain Oliver Bonas of her husband, Oliver Tress. Hancock’s colleague from Transport, Grant Shapps, has stressed to the media that this is a private matter.

He said Coladangelo was recruited by the Hancock Department through “a very rigorous process.” Hancock cancelled a scheduled visit to a vaccination centre Friday.