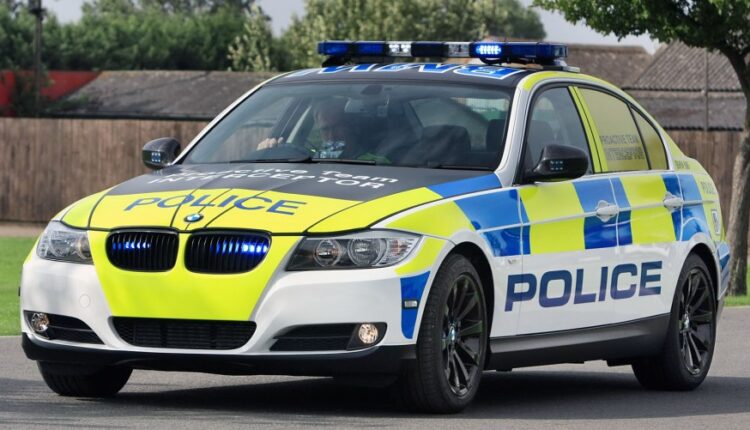 British police have arrested a 24-year-old man on suspicion of knocking down a statue of a seventeenth-century slave trader. The incident sparked the debate about Britain’s imperial past.

Anti-racist protesters in the port city of Bristol pulled the statue of Edward Colston from its pedestal on June 7 and threw it into water.

Colston was a businessman, Member of Parliament and philanthropist who earned a large portion of his wealth from the slave trade.

Before his statue went down, a demonstrator put his knee on the metal neck for a moment about the death of black American George Floyd due to an unnecessary crackdown by a white cop.

After the incident, Prime Minister Boris Johnson spokesman said he understood people’s strong feeling about the issue, but that removing the statue is a criminal act.

Breaking down Colston’s statue led to the downing of other memorials or discussing their future. Many academics and public figures resist the removal of such monuments, arguing that they merely reflected the history and should be used as discussion points.

The statue was taken out of the water and taken to a museum. There it will be exhibited alongside Black Lives Matter placards.