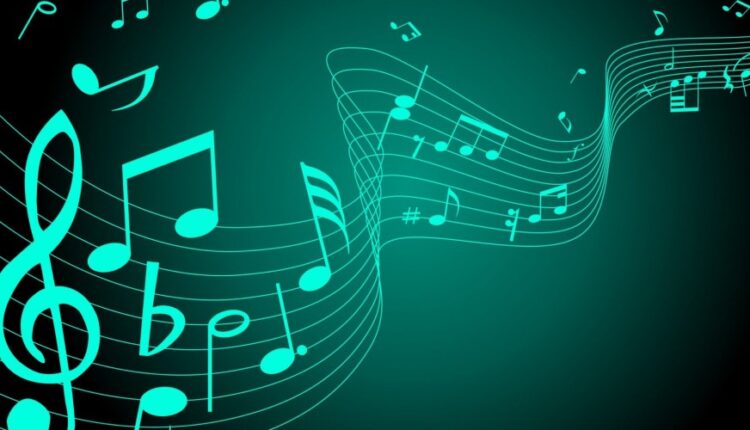 MelodyVR wants to use Napster’s technology to broadcast concerts in virtual reality. In addition, the company plans to operate its own streaming service.

The deal would be worth about $ 70 million, MelodyVR chief Anthony Matchett told the Financial Times.

Napster caused a furore in the late 1990s as an online music exchange service, which caused a sweat of fear among record companies.

The platform for exchanging illegal copies of songs then had up to 60 million users. But with a series of complaints, the music companies managed to take the service off the net.

Napster was later revived as a legal music service by the American firm Rhapsody but failed to compete with the streaming giants Spotify and Apple Music.

The Number of New Corona Infections in Germany is Rebounding