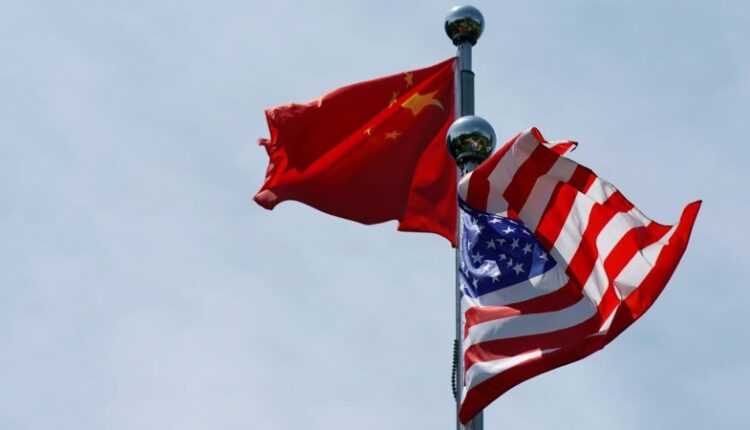 The Chinese scientific research institute CASS sees a positive signal in an appeal to China from the American trade representative Katherine Tai. That says the institute in the Chinese state newspaper The Global Times.

Tai on Monday called for a “candid talk” with Beijing about competition between the two countries.

Tai spoke out in Washington on the importance of reviewing US trade policy towards China. However, Tai did say that the United States wants to put the interests of American workers, companies, farmers and producers first. Tai also wants to address China about the trade deal that former President Donald Trump made. According to the Americans, China has not adhered to the terms of the deal.

Under Trump, a trade war started. He blacklisted Chinese companies that did not adhere to certain rules, such as human rights. His successor President Joe Biden has yet to make policy changes despite a promised review and is cracking down on unfair trade practices in hopes of boosting US competitiveness.

“The fact that Tai wants to talk ‘candidly’ is a positive signal, because there have always been trading relations, but the word also implies that the US realizes that it needs to resolve trade conflicts more pragmatically,” said Gao Lingyun, an expert at the Chinese Academy. of Social Sciences (CASS) in Beijing. The Chinese government has long wanted to talk to the US to solve the problems.

Another analyst who spoke to the paper said the call also shows that the tariffs imposed by the US on Chinese products are apparently no longer have the impact as intended. This is because the Americans have no alternatives to Chinese products and have not tried to move industrial processes out of China, according to the expert.

Last month, Biden said in a phone call with Chinese President Xi Jinping that the US would continue to “responsibly regulate” competition between the two countries. According to the White House, the two leaders discussed “their responsibility not to turn competition into conflict.”