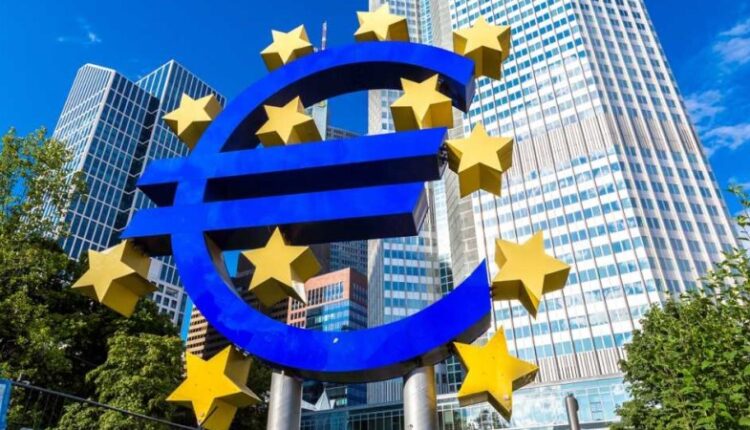 The European Central Bank (ECB) plans to raise interest rates again in July for the first time since 2011. With this, the central bank wants to curb high inflation in the eurozone, which was announced in the interest rate decision in Amsterdam.

ECB interest rates are expected to rise by a quarter of a percentage point in July. A new rate hike should then follow in September. The central bank is still baulking because the final decision on the interest rate steps will be taken in the interest rate meetings in the relevant months.

As a result of the rapid recovery from the corona crisis and the war in Ukraine, life in the eurozone has rapidly become more expensive. Energy prices, in particular, are skyrocketing. Central bank policymakers are forecasting 6.8 percent inflation this year and 3.5 percent in 2023, significantly more than they forecast in March. This made it clear that the ECB could not wait long to intervene. Due to the Russian invasion of Ukraine, economic growth will be much lower this year and next than previously estimated.

The fact that interest rates will not go up immediately has to do with the fact that the mass buying of bonds must first be stopped. This injects billions of euros into the economy every month. The ECB has announced that this support policy will end on 1 July.

On Thursday afternoon, ECB president Christine Lagarde will give a press conference in the Hermitage museum. In it, she will probably explain exactly how the central bank wants to combat high inflation in the coming period.

Interest rates have been reduced to historically low levels by the central bank over the years. The ECB did this to boost the eurozone economy. The so-called deposit rate has even been 0.5 percent below zero for a long time. This means that banks have to pay for the money that they temporarily store at the ECB. If the ECB starts raising its interest rates, banks are likely to raise their interest rates again.

The latter would mean that savers can expect a bit more interest in their savings again. It is also good news for pension funds because they will then be in a better position financially, making it easier to increase pensions. But borrowing will also become more expensive. Due to the prospect that the ECB will raise interest rates soon, mortgage rates have already been creeping up in recent months.