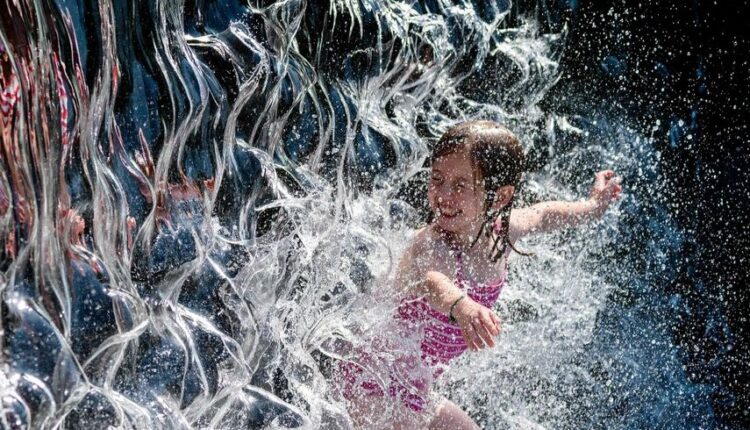 The heat wave that has gripped the southwestern United States will also expand eastwards in the coming days, the US National Weather Service warns.

Last weekend, the southwest of the country already had to deal with extremely high temperatures. Several cities reached a daily record temperature on Saturday: it became 38 degrees in Denver, 43 degrees in Las Vegas and the mercury rose to 46 degrees in Phoenix.

More than 75 million people have been affected by the heat wave in recent days, according to The New York Times. Meteorologists predict that the heat will only spread further in the coming days. Monday through Wednesday also sees the midwest as far as the east coast in North and South Carolina for temperatures well above normal for this time of year.

Due to the heat, the National Weather Service advises people to drink plenty of water, take extra breaks in the shade during outdoor activities, and keep an eye on the elderly and the sick.