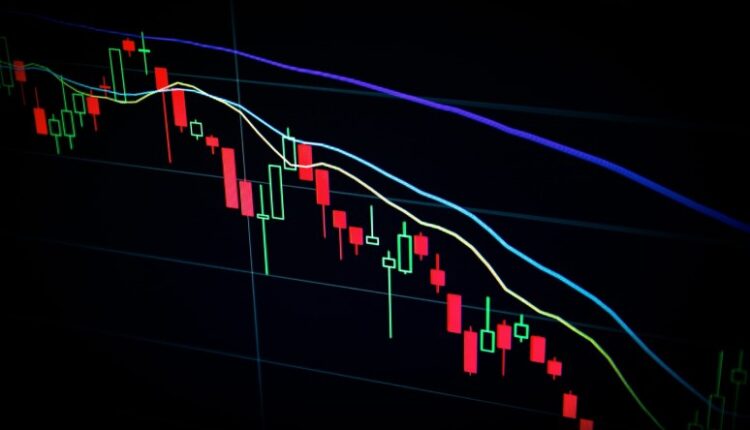 Inflation in Germany rose to its highest level since October 2018 in May, as the economy continues to open up and consumer demand picks up.

According to the German Federal Statistical Office, inflation was 2.4 percent year on year. In April, this was still 2.1 percent.

This is a so-called harmonized figure so that German inflation can be compared with that in other European countries. Every month, consumer prices in Germany climbed by 0.5 percent. Higher energy prices and other factors are also driving inflation.

The German central bank has indicated that inflation could rise further this year, as corona measures are increasingly relaxed and consumer spending increases. The European Central Bank (ECB) has an inflation target of almost 2 percent.

Rising inflation has recently caused turmoil in the stock markets, as it may cause central banks to raise interest rates more quickly.