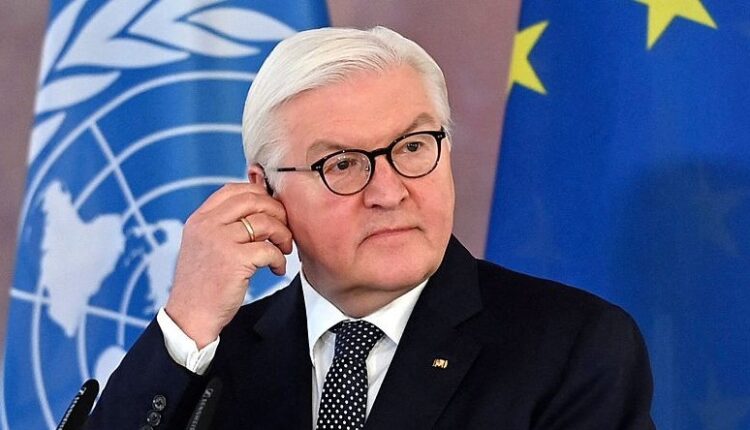 German President Frank-Walter Steinmeier wants to stay on for another term. The 65-year-old SPD politician’s presidency will expire in 2022. He has been in office since 2017.

Steinmeier has tried to strengthen parliamentary democracy in Germany in recent years, and he wants to continue to do so in the coming years.

He also said he wants to make sure that Germany “does not come out of the pandemic divided”. “We have to build bridges between the different population groups.”

The German presidency is a primarily ceremonial function. A special panel elects the German president made up of government and parliament members and other important public figures from Germany.

Steinmeier was chancellor candidate for the Social Democratic Party (SPD) in 2009 and lost that election to Angela Merkel.