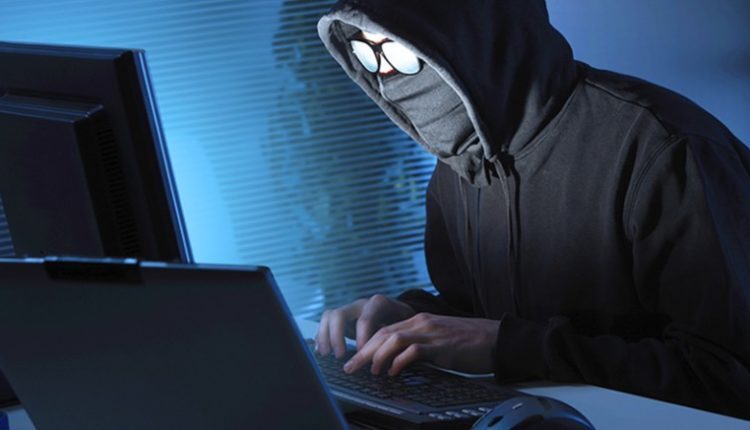 An alleged Iranian agent has asked people to take photos of buildings or to approach Israeli politicians.

Israel is prosecuting four women and a man for allegedly having contacted an Iranian agent. He approached them via Facebook and then asked them to continue talking via WhatsApp, Shin Bet reports. The security service thinks that some suspects already suspected that the man was an Iranian agent. Yet they kept in touch with him. They would also have taken the money.

The agent, who called himself Rambod Namdar, has been in contact with one woman for years. Among other things, she took pictures of the American embassy for him. According to Shin Bet, this woman urged her son to do his military service with intelligence. This could give him access to sensitive information.

According to Israeli media, all the suspects are Jewish immigrants from Iran or descendants of Iranian immigrants.