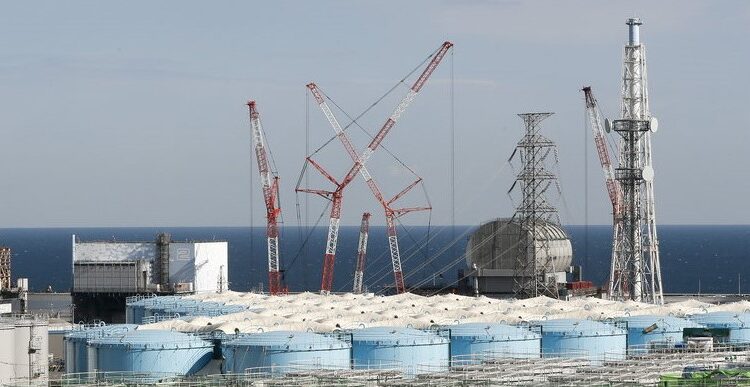 The Japanese government wants to discharge polluted cooling water from the destroyed Fukushima nuclear power plant into the sea. That will likely be formally announced later this month, Japanese media reports.

Minister Hiroshi Kajiyama (Industry) emphasizes that no decision has yet been taken, but according to him, that will happen soon.

Electricity company Tepco is said to have stored a total of more than a million tons of polluted water since the disaster at the nuclear power plant. It was hit by a major earthquake and a tsunami in 2011.

The cooling water that was used at the time is currently in huge storage tanks. The intention would be to filter the water and extract a lot of radioactive material from it.

Getting rid of the water is a headache for the Japanese government. Experts recommended pumping it into the sea earlier this year, but Japanese fishers are not keen on that.

They fear that such a measure could turn out badly for their profession. For example, after the nuclear disaster, South Korea halted the import of fish from the area near Fukushima.