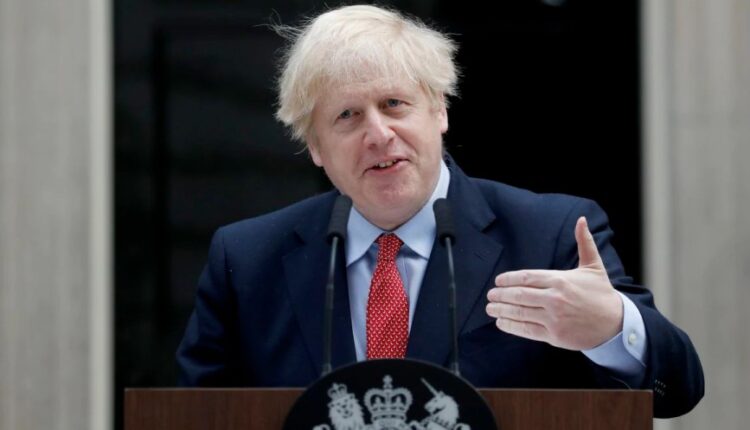 The British government will stop conducting Brexit negotiations with the European Union next year. A spokesman for Prime Minister Boris Johnson said this.

According to the spokesman, a trade agreement between London and Brussels must be concluded before the end of this year.

“We have repeatedly made it clear that an agreement must be reached before the end of the transition period and we will not be back next year for renegotiations.

We need to provide clarity to our citizens and businesses, and endlessly extended negotiations will not bring about this, ”said the spokesman.

If the EU and the United Kingdom do not reach a trade agreement before December 31, two-way trade will revert to the World Trade Organization (WTO) rules.

This creates additional obstacles, which is why there is a fear of considerable economic damage.

Johnson said on Friday that the United Kingdom must prepare for a no-deal scenario. His spokesman added that the complex London negotiations would be over unless the EU takes a fundamentally different stance in the talks.

Pope Calls for the Registered Partnership for Homosexuals