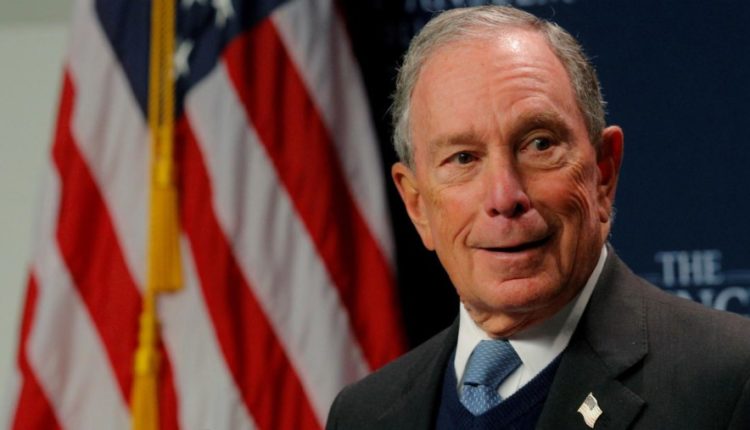 Joe Biden (77) officially accepts the nomination as his party’s presidential candidate on Thursday evening, on the last day of the Democratic Convention.

He then delivers the closing speech of the meeting.

Usually, the four-day gathering is a big event where speakers address a large hall full of supporters of the party. This year, it can mainly be followed online and on television due to the coronavirus.

Former Vice President Biden takes on on behalf of the Democrats in November against incumbent President Donald Trump of the rival Republican Party.

Before Biden’s turn on Thursday, several prominent Democrats will have their say. Former rivals for the presidential nomination Pete Buttigieg, Cory Booker and Andrew Yang are next.

Businessman Yang was not on the program until last week, but he more or less invited himself, after which the organization put him on the list for Thursday.

Two notable speakers on Thursday will be Atlanta Mayor Keisha Lance Bottoms and Senator Tammy Duckworth. Both women were long seen as the possible running mate of Biden, but that eventually became Senator Kamala Harris.

Bottoms have been in the news a lot in recent months for its stringent measures against the coronavirus and for its support for protesters against racism and police violence. Duckworth is a war veteran. She lost both legs while on a mission in Iraq in 2004.

Another Demonstrator Died in Protests Against Lukashenko