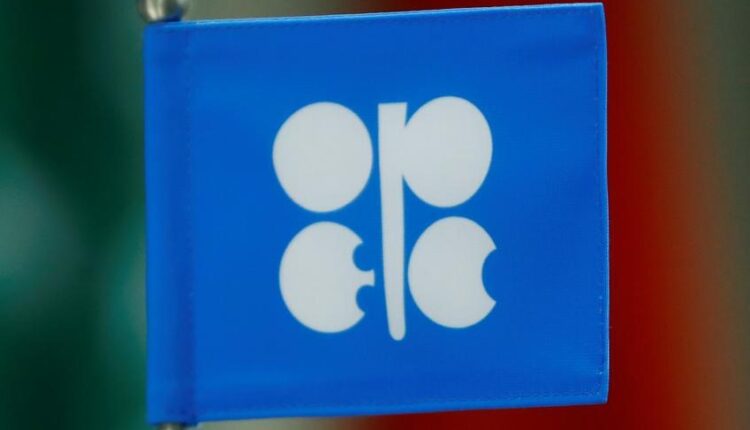 There will still be a shortage of oil this year, but that will change next year. Then there will be more oil than there is demand, oil cartel OPEC has put together with some friendly countries.

The so-called OPEC+ presented its latest estimate a day before the oil ministers of the member countries consulted.

OPEC+ is gradually phasing out the production restrictions imposed due to the corona crisis. For example, production should be increased by 400,000 barrels of oil per day every month from August. However, that is not enough to meet all demand this year, which will reduce oil stocks in storage worldwide. This also means that oil prices are unlikely to fall for the foreseeable future.

That may happen from January. Then there will be more oil produced worldwide than there is demand, and that excess supply will last throughout 2022. As a result, the stocks that countries hold can be replenished.

Incidentally, according to the Bloomberg news agency, it is unclear whether all the potential oil production that OPEC + in theory withholds is correct.

For example, the base number that Russia uses is significantly higher than that country’s oil production before the corona crisis. Moreover, countries such as Angola and Nigeria are already struggling to produce all the oil they can pump under the current agreements.

Lawyer Spong: Bouterse’s Conviction was to be Expected