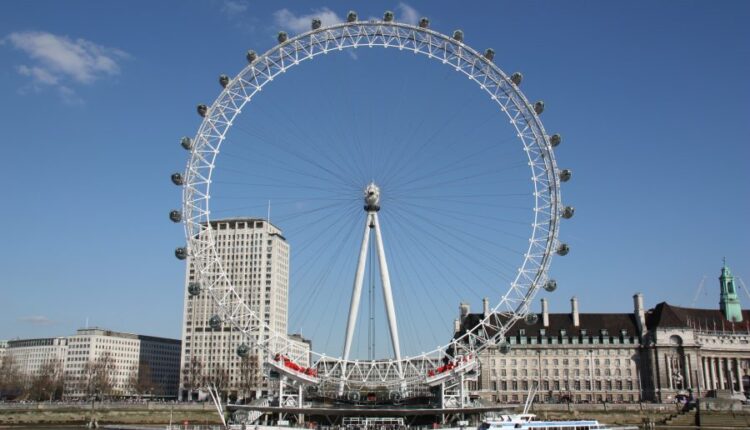 Meanwhile, there are thousands of Afghans at the border posts with Pakistan and Iran. The British government has sent Sir Simon Gass as a special envoy to the Gulf state of Qatar. There he talks with other British diplomats with representatives of the Afghan Taliban who have an office in Qatar.

In recent weeks, British soldiers have taken thousands of Afghans – mostly former employees and members of the security services and their families – via Kabul airport. That happened under the supervision of American troops, but they have now left.

According to British Defense Secretary Ben Wallace, several hundred Afghans and their families would now be eligible for asylum in the United Kingdom. So this is now being discussed in Qatar, and the Taliban would be willing to let those people leave safely. That is not just a favour; the Taliban are seeking international recognition of their regime in Afghanistan as soon as possible and may have to rely on international food aid. At the same time, the coronavirus is also raging in Afghanistan.

Turkey and Qatar are negotiating separately with the Taliban to reopen Kabul airport, one of the main gateways to the country. The infrastructure has been destroyed there, and the missile defence system has also been disabled. As a result, there is little confidence among commercial airlines to fly to Kabul.

Today there are also reports that thousands of people are queuing at the border posts with neighbouring countries. According to Pakistan, there is a large mass of Afghans at the Torkham border crossing from Kabul to Islamabad and at Chaman, on the road from Kandahar. Thousands of people would also queue at the Islam Qala border post with neighbouring Iran to cross the border.

However, the roads there would be far from safe, and the road to Pakistan runs through areas where the extremist terrorist group IS Khorasan is strong. That group has carried out last week’s bloody attacks in Kabul, where 190 people were killed. Among them were 13 US soldiers and 28 Taliban fighters.

It is almost certain that a new influx of refugees is now underway. Pakistan seems to be the most popular. That country already has more than 1.4 million Afghans, some since the Soviet invasion in the 1970s. Iran has officially 780,000 Afghan refugees, but the actual number is said to be over two million. Iran is especially attractive to the minority of Shia Hazaras. These are not all refugees either, often Afghans who come to look for work in Pakistan and Iran.

Its northern neighbour Tajikistan is ready to take in 100,000 Afghans, perhaps preferably ethnically related. Uzbekistan has promised to open the territory to Afghan refugees on the condition that they can then leave for other countries.

WHO Expects 40 Percent More People with Dementia by 2030