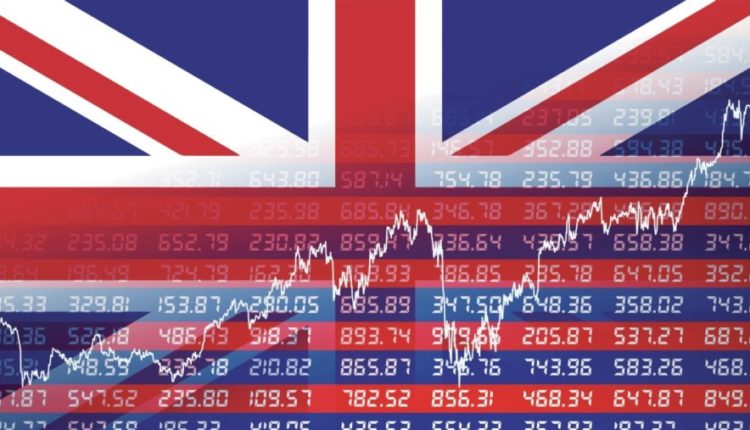 Economic growth in the United Kingdom this year is lower than previously assumed. That’s what the British finance minister Rishi Sunak said when presenting the budget in the lower house.

This year the economy is expected to grow by 1.1 percent, whereas growth was previously expected to be 1.4 percent. However, the consequences of the outbreak of the new coronavirus have not been included in that adjustment.

Sunak believes that growth will increase again in the coming years as the government earmarked £ 175 billion, equivalent to nearly $ 200 billion, for “world-class infrastructure and to lead the industries and technologies of the future.”

After this year, those extra investments would generate 0.5 percent additional growth each year, the British planning agency calculated.

Sunak also announced that it would allocate £ 30 billion in tax aid due to the coronavirus. For example, affected companies are allowed to postpone their tax payment, and the British government pays two weeks of sick leave from employees of SMEs who have to stay at home because of the virus.

Sunak also wants to review taxes. The current tax system was only presented four months ago by Sunak’s predecessor Sajid Javid. He stepped up surprisingly last month after a conflict with Prime Minister Boris Johnson.