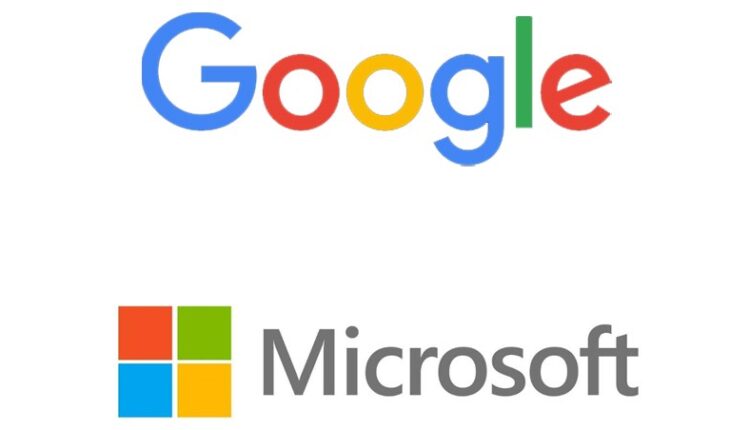 The Ceasefire is Over: Microsoft and Google can Get Back to Each Other

In 2015, the two tech giants reached a “non-aggression pact,” a sort of truce in which they promised not to sue each other. According to both the Financial Times and Bloomberg, that file has been lifted since April, and we can expect a lot of verbal and judicial ‘aggression’ in the coming months.

Unsurprisingly, advertising is at the root of the renewed hostilities. According to Microsoft, Google does not treat the company and its search engine, Bing, fairly. After repeated attempts at negotiation, the company appears to want to retake legal and government action.

Six years ago, Microsoft and Google came to a special agreement, a contract to avoid legal proceedings and, importantly, filing charges against all kinds of regulators. At the time, the companies had about eighteen lawsuits pending against each other. Still, the agreement envisaged a lengthy process of mediation and meetings that had to be completed before going to outside parties.

This means that the two have not publicly criticized each other for six years. For example, Microsoft has not spoken out in recent years about the various antitrust cases against Google’s search engine, even though Bing is the number two worldwide and therefore has something to gain from the regulation of its competitor.

Until now, so. Earlier this year, Google complained that Microsoft wanted to “break the way the open web works.” Microsoft has backed an Australian law that forces Google to pay news publishers. And the battle for the advertising market has also escalated between the two, with Microsoft claiming that Google is forcing advertisers to use its own tools to the detriment of competitors.

It is also the advertising market that would have caused the break, Bloomberg writes. Microsoft and Google have been discussing ad sizes in Google’s management tool for three years. Google is the largest ad manager globally and is said to favour its own search engine through its management tool.

For example, it would be much easier in the tool to buy ads for Google than for Bing. These are the kinds of practices that the European Commission, among others, has already launched investigations into. According to Microsoft, Google was not eager to do anything about it, which ultimately led to the end of the pact.