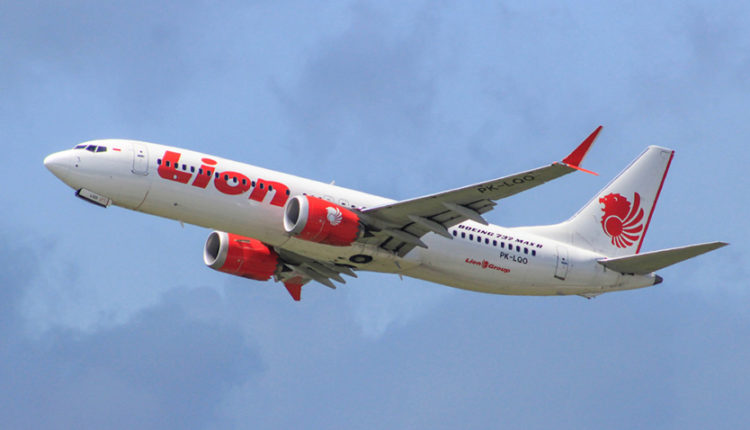 The engineers at Boeing have encountered potentially new safety risks in their awkward attempts to get the 737 Max up again. These go beyond the software that played a role in the crash of two aircraft.

The aircraft of this type have been kept on the ground since the fatal crashes.

The technicians and supervisors of the American company have examined every aspect of Max in their investigation. Besides, potential weaknesses in the design were discovered.

Among other things, concerns have been raised about the wiring that helps control the tail of the aircraft.

It is now being examined whether two essential bundles might be too close together, which could cause a short circuit. Taking them apart is a relatively simple procedure.