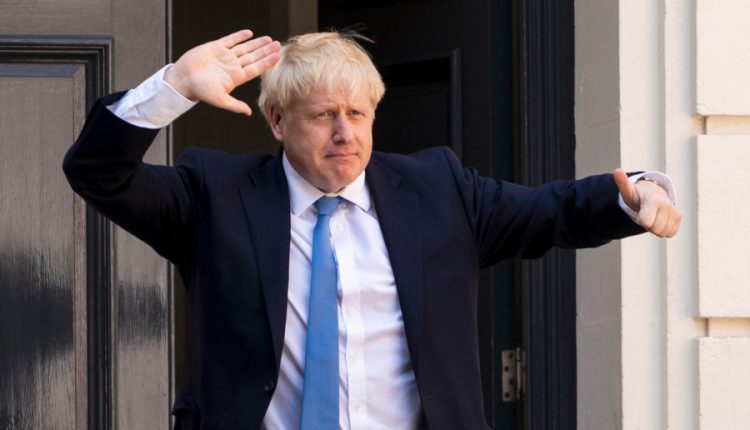 The British government is therefore considering offering favourable loans so that these small parties do not collapse.

Large energy companies are often insured against the risks of rising energy prices. Smaller parties, on the other hand, often have not covered these risks. If they do not pass on the rising costs, they will no longer be able to purchase energy in the long run.

The government also wants to prevent rising energy prices from being passed on to customers. They are currently somewhat protected by a price cap, which also puts pressure on companies, but that limit will eventually be adjusted. As a result, energy bills can rise sharply, up to £400 per household.

In Great Britain, customers are protected for their energy security by rules that, should one party fail, other energy suppliers, take over the contracts. But they are currently not keen on these customers because they do not generate any profit due to the rising gas prices.

British Prime Minister Boris Johnson calls high energy prices a temporary problem caused by the rebound of the international economy from the corona crisis. Johnson expects that he can provide security with government aid to the energy companies. According to a CEO of an energy supplier, this is badly needed because time is of the essence. In the winter, the demand for gas rises sharply.

In particular, the high demand for energy in countries such as Asia and declining stocks from Russia negatively impact British stocks. In addition, European gas prices rose to record highs last year. In addition to gas production domestically, Great Britain imports gas via pipeline from Norway and some other European countries.

Justin Trudeau Wins and Yet Gambled Away