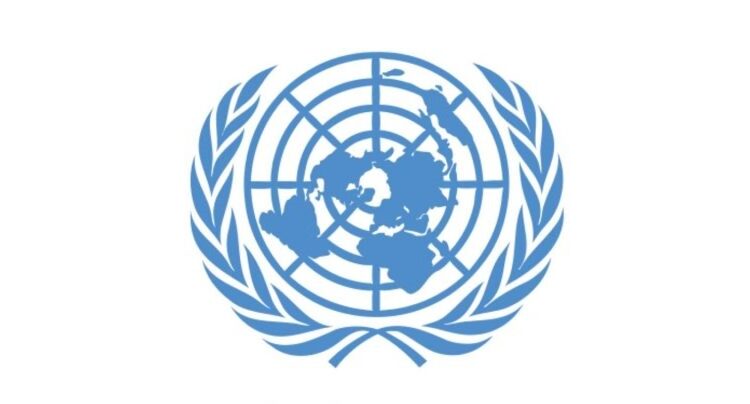 Human rights experts from the United Nations call on the US government to release more than $7 billion in Afghan bank deposits that Washington has blocked. They do so because of the “critical humanitarian situation in Afghanistan”.

The money should be used to enable the unimpeded delivery of humanitarian aid to tens of millions of Afghans.

The growing humanitarian crisis is putting the lives of more than half of the Afghan population at risk, with women and children most likely to face problems. The experts point to the US blockade of Afghan financial reserves in the US as the cause, coupled with drought and increased discrimination against girls and women by the fundamentalist Taliban regime.

UN chief António Guterres previously spoke of an “epic humanitarian crisis”, as more than 23 million Afghans depend on food aid, and 95 percent of the population has little to eat.

In February, the US government promised to release more than 3 billion euros in Afghan assets because the money remains out of the hands of the Taliban, who returned to power last year. However, the UN experts note with regret that the financial blockade has been renewed.

Half of the funds have been frozen pending the outcome of lawsuits from US victims of terrorism, including compensation for relatives of those who died on September 11, 2001, in the attacks on the US. The experts have written to Washington with their request to unblock, but the US government has so far not responded, the deeply concerned human rights experts said.