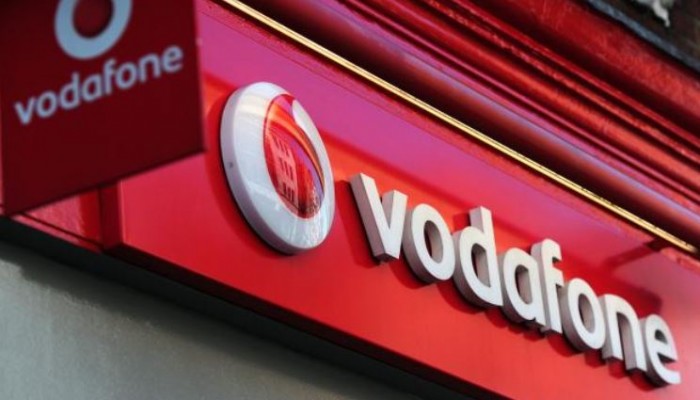 “Vodafone’s Huawei network in Italy was Vulnerable to Attacks.” Telecom company Vodafone found vulnerabilities in equipment from the Chinese company Huawei ten years ago in Italy.

Also, the documents refer to so-called ‘back doors’, which would give Huawei unauthorised access to the network.

Vodafone refuses that it concerned consciously built-in back doors.

According to the company, it was about unintended vulnerabilities that are more common in telecom equipment.

Huawei also contradicts the suggestion that it is a back door.

“There is no truth in the suggestion that Huawei is hiding back doors in its products,” said the Chinese telecom company.

The vulnerability was in a diagnostic function that did not have access to the internet.

Huawei had forgotten to exclude that feature after the network was prepared.

Vodafone indicates that there is no evidence that the vulnerabilities were exploited to intercept the network.

The Chinese Huawei has been under a magnifying glass for a long time.

Several countries, including the United States, fear that the Chinese government will use the company to prevent international telecom networks.

A majority of the House of Representatives recently stated that Huawei should be excluded from the construction of a 5G network.

In the Netherlands, KPN cooperates with Huawei for the development of the system,

but Western companies are building the core of the 5G network.

Tesla Wants To Raise Billions For The Construction