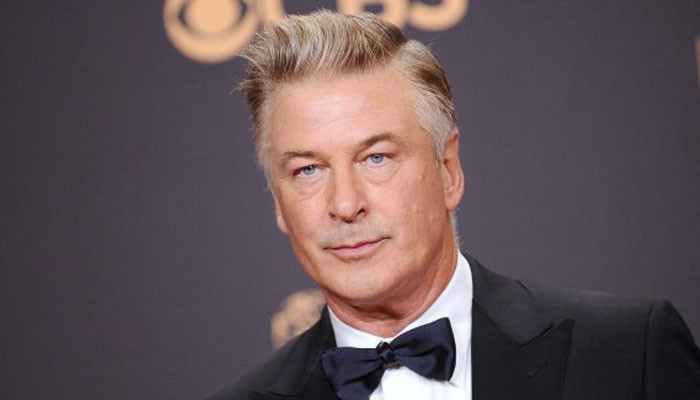 The actor stated in a notice of an objection that he did not hit the alleged victim Wojciech Cieszkowski during a traffic dispute in New York.

American actor lawyers deny that the man with whom he was arguing sustained severe injuries during their dispute.

It would also appear from video images, say the lawyers.

“The video shows that Baldwin is not raising his arm above his shoulders and that he is not turning his shoulder to give a blow,”.

Baldwin touched Cieszkowski during the argument, but according to the lawyers,

the victim set the story to get better financially.

He has been complaining about physical pain and psychological suffering since the fight.

In January Baldwin was sentenced by a judge to a mandatory anger course and a fine of 120 dollars.

Baldwin admitted in that session that he had dealt blows.