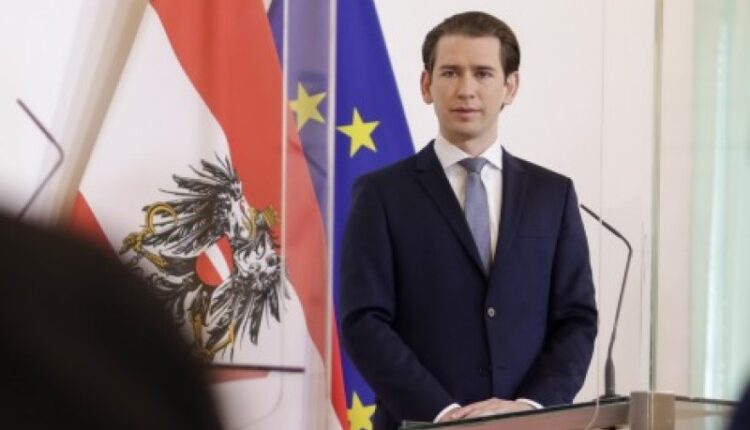 The Austrian business and corruption prosecutor wants the immunity of ex-Federal Chancellor Sebastian Kurz to be lifted. Now parliament has to decide on the move.

Austrian public prosecutors have applied for the immunity of the MP and ex-Chancellor Sebastian Kurz to be lifted. A corresponding request for extradition was confirmed by the Economic and Corruption Prosecutor’s Office on Friday.

Parliament has to decide on this at one of its next sessions. Until this decision, the investigation against the 35-year-old had been cancelled, for the time being, said a spokesman for the judicial authority.

The conservative ÖVP parliamentary group, which Kurz has been leading since Thursday, welcomed the move. This will soon make it possible to refute the allegations against Kurz. Kurz had already announced that he wanted to waive his immunity.

There are two investigations underway against the former head of government. On the one hand, the public prosecutor is investigating the suspicion of a false statement in the Ibiza investigation committee.

In addition, Kurz and his management circle are said to have bought positive media reports and embellished surveys with tax money. As a result, a total of ten people are investigated on suspicion of infidelity, bribery and corruption. Kurz denies the allegations.