Since September 1, Texas has banned abortion. It is the most sweeping abortion ban in the United States since it became legal in 1973 following the landmark Roe v. Wade judgment, which states that abortion is permitted before the fetus is viable, which is often around 24 weeks.

Despite an emergency appeal from abortion and women’s rights organizations, the US Supreme Court decided not to overturn the bill. President Joe Biden on Thursday called that an “unprecedented attack on women’s fundamental rights” and promised to intervene with his administration to ensure women have access to “safe and legal” abortions. He called the law “bizarre” and said it “unleashes unconstitutional chaos and empowers self-proclaimed enforcers to have a devastating impact”.

The “heartbeat bill,” so-called by supporters because a fetus often shows cardiac activity around six weeks, is being enforced by Texas citizens themselves. They can file a complaint – not against the patients, but against anyone involved in an abortion, right down to the taxi driver who took the patient to the abortion clinic. The plaintiffs do not need to reside in Texas or be involved in the abortion in question to do so.

To facilitate these complaints, the anti-abortion organization ‘Texas Right to Life’ has set up a website – not accessible from Belgium – on which people can give anonymous tips and upload accompanying photos. Unfortunately, on Tiktok and Reddit, pro-abortion users are now calling on people to send in fake tips en masse, overloading the site.

The call is reminiscent of June 2020. When social media users sent former President Donald Trump a lot of fake registrations for his rally during the full election campaign, it resulted in a virtually empty stadium, although Trump’s campaign team would not have said it was because of social media.

Reddit users have also recently proven that they can collectively bring about a lot. In January of this year, they pushed the price of video game retailer Gamestop up by massively buying shares of it. As a result, some small investors were able to cash in on 5,000 percent profit. 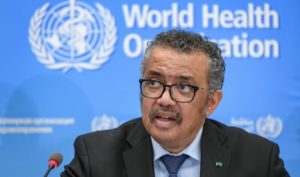 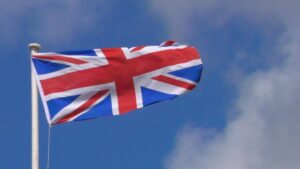