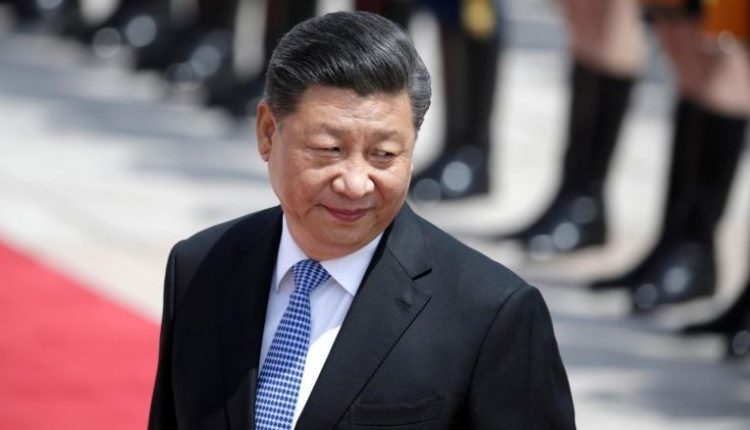 In a telephone conversation with his Russian counterpart Vladimir Putin, Chinese President Xi Jinping emphasized that China “stands behind Russia on sovereignty and security”. The People’s Republic has been neutral in Ukraine since the start of the war in February.

Beijing has not condemned the invasion of Ukraine and is stubbornly not calling it an invasion. China is pushing for a negotiated solution to the conflict.

The West hoped in vain that Russia’s great neighbour and trading partner would turn away from Putin, painfully isolating his country. But China continues to support Russia “on vital interests and major concerns about sovereignty and security,” Xi said, according to state media in China.

Russia is being bombarded with sanctions by Western countries, but outside of Europe and most of North America, sanctions against Russia have not been declared anywhere except in Japan, Australia and New Zealand. NATO member state Turkey is also neutral and does not take any punitive measures against Moscow for the attack on Ukraine.