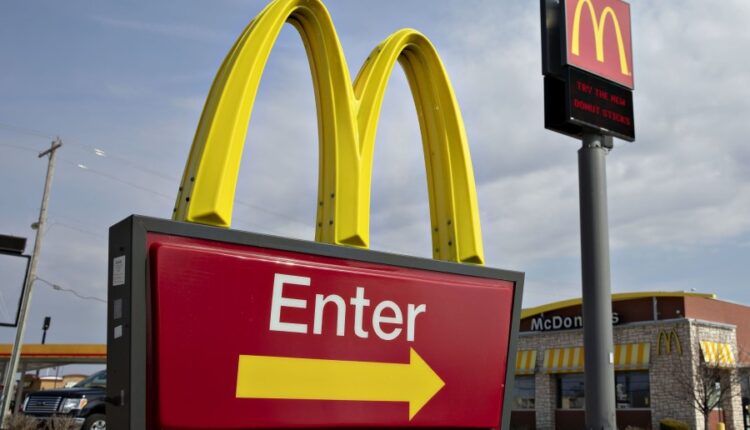 McDonald’s in France will pay 1.25 billion euros to avoid prosecution for tax fraud between 2009 and 2020.

This is according to an agreement that was approved on Thursday by the president of the Paris court, Stéphane Noël.

The American fast food chain will pay a fine of 508 million euros.

In addition, the company pays 737 million euros to the tax authorities to rectify the tax evasion by the fraud system.