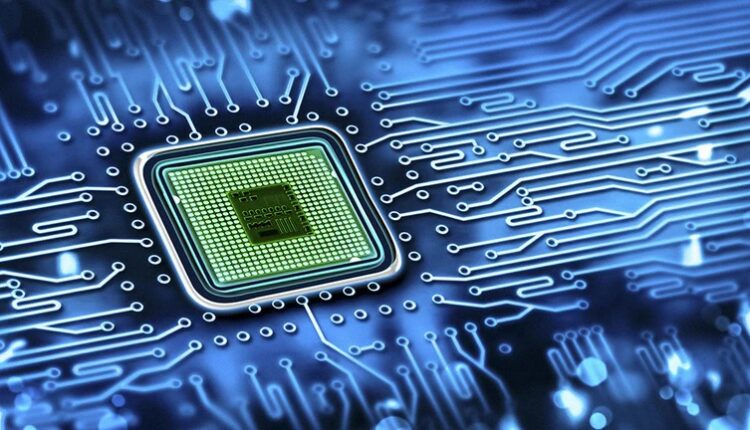 The chip sector is estimated to spend a total of $109 billion this year. Three-quarters of that amount is in Asia. Europe is growing spectacularly but remains a small fish in the global pond.

The $109 billion in investments will go to expanding existing production lines as well as to new fabs (chip factories). This is an annual growth of 20 percent after there was an increase of 42 percent last year. That is what sector organization Semi calculates. Semi expects a similar amount of $109 billion by 2023.

Investments in semiconductors are increasing every year, doubling in 2019 ($55 billion). But with the global chip shortage, investments and expansions are being watched with suspicion.

Where are those investments going? About $34 billion will go to Taiwan, the homeland of chip giant TSMC and traditionally the country with a huge focus on semiconductors, an increase of 52 percent.

This is followed by Korea, home of Samsung, with 25.5 billion, an increase of 7 percent. For China, it is 17 billion, a decrease of 14 percent, although Semi notes that the country had record investments for semiconductor production last year. For the Americas, Semi only mentions $9.3 billion for 2023 and no figure for 2022. But there would be an increase of 19 percent this year and another 13 percent next year.

For Europe and the Middle East combined, Semi will reach $9.3 billion this year. That is a spectacular growth of 176 percent. But in terms of the total amount, the two regions together do not come close to the Asian top players. The EU wants 20% of global chip production on its own territory by 2030. But at the pace of investment in Asia, we still have a long way to go.

To be clear, the investments are not only for the production of processors. According to Semi, 53 percent of the spending goes to the foundry sector (chips for processors), and another 33 percent to memory chips.

In addition to the investments (which do not immediately result in higher chip production), Semi also looked at production capacity. Today it is eight percent higher than a year ago after it was also seven percent higher in 2021. The organization expects six percent for next year.

That is an exceptional increase. The last time chip production was at eight percent was in 2010, when 16 million 20mm wafers were produced per month. By 2023, Semi expects to produce 29 million wafers. Wafers are the intermediate product of a chip. They are thin slices, usually 20-30 centimetres in diameter, from which smaller chips are cut.