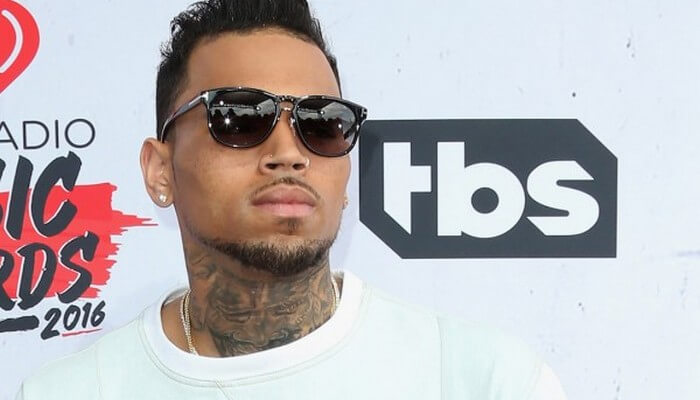 “Chris Brown And His Ex-Girlfriend Are Expecting Son”

It was already known that Ammika is pregnant with the 30-year-old singer,

but now, according to sources around the couple, the gender of the baby that is expected in the fall.

It will be the first child for Ammika. Chris Brown is already a father of the 5-year-old daughter Royalty that he got with his ex Nia Guzman.

Chris and Ammika no longer together, but according to the reports, the singer supports her on all fronts during her pregnancy, also financially.

The pregnancy was announced in June, but fans already had their suspicions in

May when Chris placed the abbreviation BM under one of her photos on Instagram.