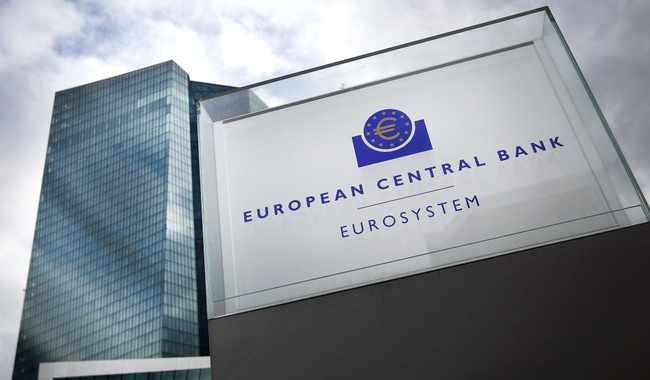 ECB Director: Only By Summer 2019 Clarity About Interest Rate Increases

ECB director: Only by Summer 2019 clarity about Interest rate Increases. The European Central Bank (ECB) will provide more clarity about the timing of the first interest rate increase since 2011 by the summer of 2019 but will keep all possibilities open for the time being.

That is what the French central bank president and ECB director François Villeroy de Galhau said.

Interest rates in the eurozone have been at historically low levels for some time.

Since the policymakers in Frankfurt have announced that they will stop their major bond-buying plan by the end of this year,

everyone would like to know when the ECB will finally increase interest again.

Villeroy de Galhau would rather watch it. The clarification of the ECB’s flexibility in the coming months is already more apparent, he states.

The Frenchman gave his statements on the Indonesian island of Bali, where the autumn meeting of the International Monetary Fund (IMF) and the World Bank was held.

He defended the wait-and-see attitude at the ECB with the comment that he sees an immediate rise in interest rates,

driven by financial turmoil or surprises in inflation rates and geopolitics, as the biggest warning to the world economy.