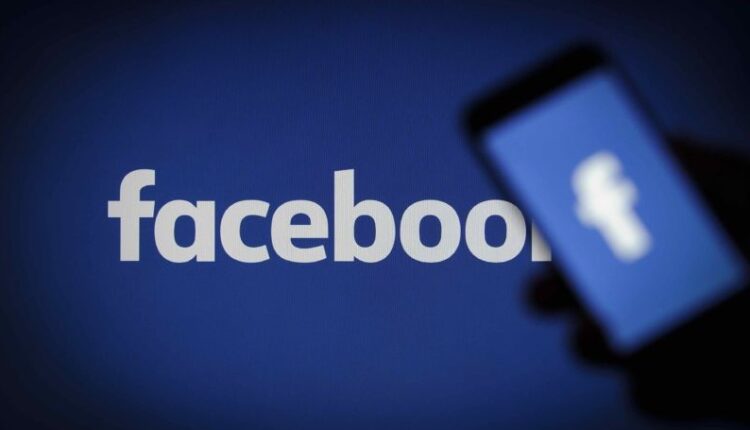 Facebook pays damages to millions of US users to settle a lawsuit. The case revolved around the collection of facial recognition data.

In the state of Illinois, in the US, millions of Facebook users each receive 340 dollars (about 280 euros) from the tech giant. This is the result of a lawsuit that some state residents brought against the social network in 2015.

They then indicated that the ‘tag suggestions’, where Facebook proposes to tag people in photos, is against local law.

Illinois has one of the strictest laws on biometric data collection, especially in the United States. The law requires an individual’s informed consent before data such as fingerprints, voice patterns, hands, faces and iris scans can be collected.

By crowdsourcing facial recognition in the form of a tagging feature, Facebook is breaking that law, the indictment says. The people in the photo have not given their permission to be ‘recognized’.

The law imposes fines of $ 1,000 per violation, and the state has some seven million Facebook users affected by the feature. A conviction could have cost the company a hefty penny. Earlier attempts to settle for $ 550 million were rejected by the judge.

A new $ 650 million settlement has now been approved, and that money will be shared between the 1.6 million users who are filing the lawsuit together and the attorneys.