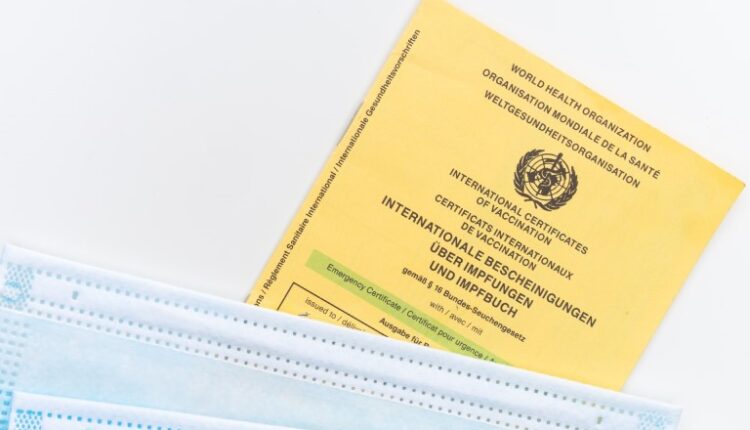 In France, a 19-year-old man has been arrested who managed to enter a hospital in Marseille with the health card of the President of the Republic, Emmanuel Macron. The daring move resulted in a fine, Sud Ouest reported on Sunday.

The young man himself did not have a sanitary pass. However, he needed one to gain access to the hospital where he had an appointment. So he decided to get the QR code of Macron’s health card from the internet. He ended up there at the end of September after a leak via Twitter and Snapchat.

Security let the man in before contacting police. He picked him up and fined him 750 euros, or 135 for immediate collection.

The QR code on the President’s health card has since been deactivated.