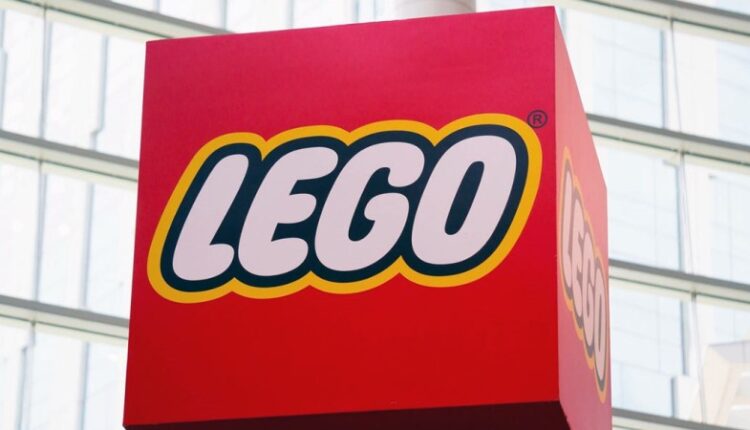 Toy manufacturer LEGO will no longer focus specifically on boys or girls when promoting sets. In this way, the Danish company wants to help break gender roles. This puts an end to years of gender-based marketing of Lego.

The known building sets themselves are not modified. This is how the Lego Friends sets keep their purple and pink packaging. In commercials, girls always played with Lego Friends.

The toy manufacturer’s decision comes after an investigation commissioned by the company. According to Lego, this showed that most children think that toys are intended for one sex or the other. For example, three-quarters of the boys thought that some types of toys were only for girls and others only for boys. However, among girls, that share was much lower at 62 percent.

Parents often confirm that idea. For example, they encourage their sons to play with Lego more often than their daughters. The study involved 7,000 parents and children from various countries, including China and the United States.