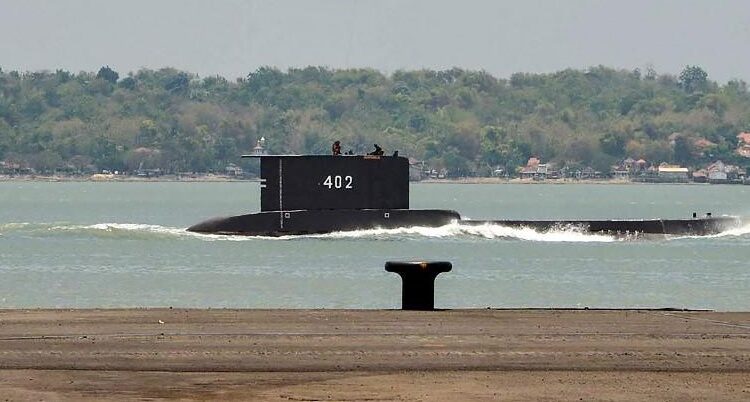 A US nuclear submarine has hit an unknown object in the South China Sea. That’s what the US Navy has reported. At least ten were injured.

According to the Navy, none of the crew on board the more than 107-meter-long USS Connecticut is in danger of life. At least ten people on board were injured, according to maritime news site USNI News. However, these are ‘moderate to minor injuries’.

The Navy is investigating the damage but reports that the submarine remains seaworthy. In addition, the nuclear reactor that supplies the submarine with energy has remained undamaged, according to the Navy.

It is unclear what the submarine has sailed against. It certainly wouldn’t be another submarine. A sunken ship, container or other object is considered.

The incident comes at a time when tensions between China and the United States are mounting in the Indo-Pacific region. Taiwan reported in recent days that China had violated the airspace of the Asian island state with dozens of fighter jets and bombers.

Malaysia reported earlier this week that Chinese ships had entered its territorial waters.