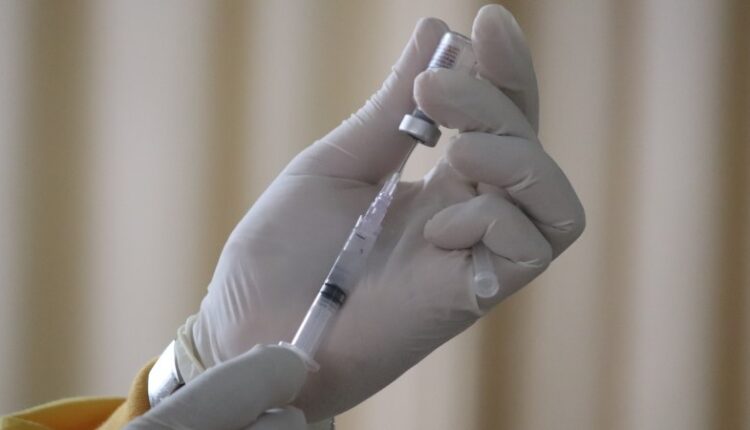 After Sweden and Denmark, Finland has also decided to limit the use of Moderna’s corona vaccine. The Finnish authorities will not allow men born in or after 1991 to be vaccinated with the drug for the time being.

Anyone who has already had the first shot with Moderna can receive a second vaccination with the vaccine from Pfizer/BioNTech.

Director Mika Salminen of the Finnish Institute of Health and Welfare justified the decision by referring to a Norwegian study. It found that “men under 30 have a slightly higher risk than others of inflammation of the heart muscle if they received the vaccine Moderna Spikevax.”

Salminen emphasized that the side effects are often mild and go away on their own after a few days. Nevertheless, several countries have decided to limit the risks as much as possible. For example, Sweden will stop using the Moderna vaccine until December 1 for those born in 1991 or after. In Denmark, young people under the age of 18 temporarily no longer receive injections with the drug.

The Danish authorities had already announced that the Norwegian study data would be forwarded to the European vaccine watchdog EMA. It assesses vaccines used in the European Union.