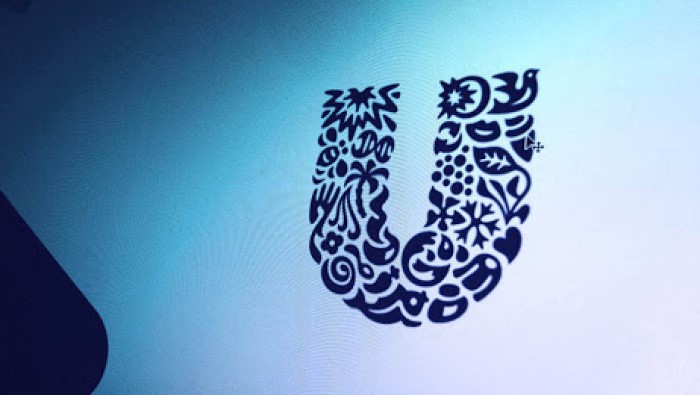 Foreign brands in China mislead and lie to customers. So say Chinese state media and several ruling party members after clothing company Canada Goose was fined for a false advertisement.

The criticism of foreign companies comes at a time when tensions between China and Western countries are increasing. A reason for many Chinese to ignore the foreign brands, which were always thought to be better, and opt for products from China.

The youth wing of the Communist Party, among others, has criticized the foreign brands in the wake of the Canada Goose issue. According to the state newspaper China Economic Daily, the down in the brand’s jackets was not goosed down but duck down. Also, the claim that the type of down known as Hutterite down is the warmest Canadian down would be false.

The newspaper’s criticisms go beyond just Canada Goose. In general, the assumption that foreign brands are better is questioned. Also because foreign brands are more often caught in wrong behaviour. In addition to Unilever and Canada Goose, milk brand Yakult has also been criticized for misleading advertising.

The Japanese brand was previously fined over claims that the bottle of fermented dairy drink containing probiotics may play an “important role” in preventing Covid-19, the Communist Party youth wing said. The Chinese branches of Yakult and Canada Goose could not yet be reached for comment.

Unilever recognizes that there are some variations in how their Magnums are made in countries around the world due to local regulations and the availability of ingredients. “But we will never compromise on quality or taste,” the company counters the Chinese criticism.