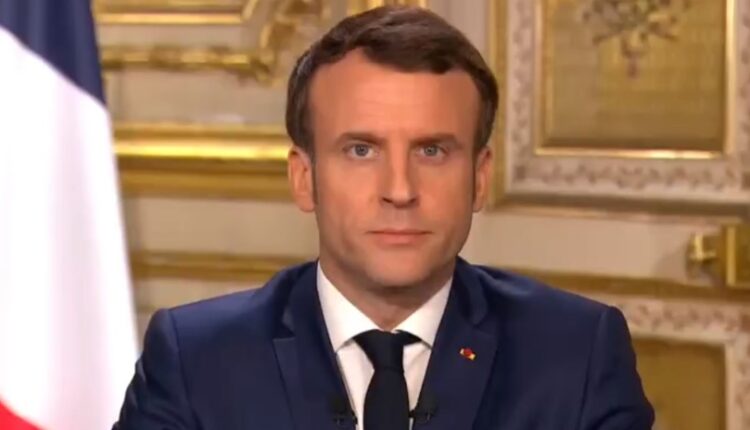 France has banned dancing in bars and restaurants until January 6. The measure has been taken to prevent people who would otherwise go to disco from dancing in other catering establishments.

With the measures, France wants to break the corona wave. In the country, just like in all of Western Europe, infections are increasing rapidly. Many corona infections occur in the night catering industry, and researchers reported earlier this year. The rooms are often poorly ventilated, which means that the virus particles remain in the air and people become infected more quickly, the researchers stated in the medical journal The Lancet.

The discotheques and nightclubs disagreed with the closure because it was still possible to dance in other catering establishments. That has now been adjusted. The night catering industry was closed in France for sixteen months from the start of the corona pandemic. The business reopened in July, and people with a corona ticket could re-enter.

France has recently introduced more corona measures. For example, people can get a booster five months after being fully vaccinated against the coronavirus and face masks are required again in several places.

According to Polish Government, There are Still 7,000 Migrants in Belarus