According to the Polish government, in Belarus, there are still about 7,000 migrants who want to enter the European Union. On Tuesday, that reports a spokesman for the intelligence services, Stanislav Zaryn, to the PAP news agency.

“We estimate that the regime of (President Aleksandr, ed.) Lukashenko has returned about 3,000 migrants to Iraq and Syria, but many more, about 7,000, are still in Belarusian territory,” Zaryn said.

According to the spokesman, fewer and fewer people are trying to cross the border between Poland and Belarus. However, that does not mean that the crisis is over. There have been 116 attempts in the past 24 hours. Furthermore, Belarusian security services would continue to send more minor migrants to the border to find less guarded areas.

According to the Belarusian capital, Minsk airport, a flight is planned for Tuesday afternoon to bring migrants from Belarus to Iraq. On Wednesday, a plane would also leave for Syria, the airport reports on the social network Telegram. However, many migrants still hope to enter the European Union and refuse to return to their home country, reports the Belarusian Belta news agency.

For weeks, thousands of migrants and refugees from Belarus have entered the European Union via Poland or the Baltic States. The EU accuses Belarusian President Lukashenko of purposely flying people from crisis regions to Minsk and then redirecting them to EU borders. 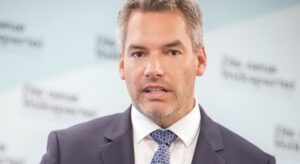 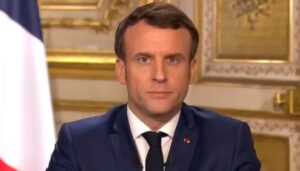