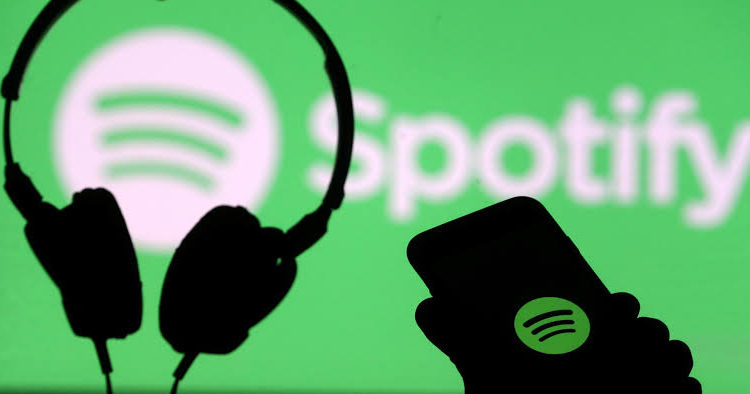 The number of users of streaming service Spotify grew less strongly in the second quarter than the company had previously expected.

The company, originally from Sweden, says that it suffered from the consequences of the corona crisis in the Indian market in the past quarter. Marketing campaigns were also cancelled due to the pandemic.

Spotify warned in April that growth due to the coronavirus could be disappointing this year. Still, the limited increase of 9 million users during the past quarter is disappointing. The news agency bases this on estimates by analysts.

Previously, Spotify mainly benefited from the fact that worldwide lockdowns caused people to listen to music more at home. The number of users has therefore increased by 22 percent on an annual basis to 365 million.

Spotify expects to have at least 400 million users by the end of this year. The number of paying subscribers also grew compared to last year, by 20 percent to 165 million.

US Economy is Growing Strongly, But Less Than Expected