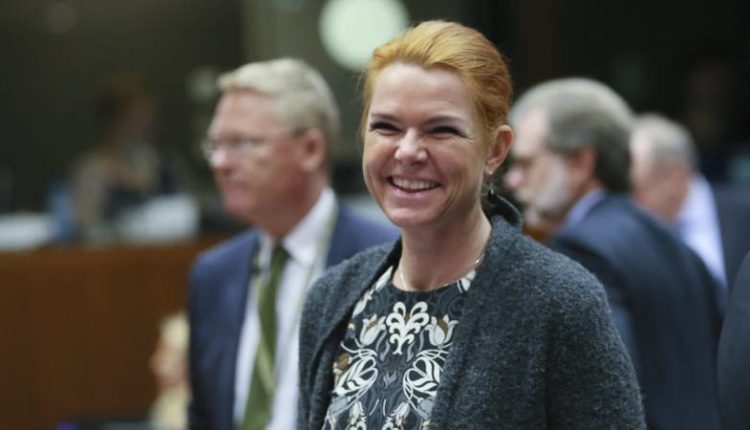 Holiday Advice from Minister to Danish Muslims is Bad

Holiday Advice from Minister to Danish Muslims is Bad. A recommendation from a Danish minister to Muslims to take a holiday during Ramadan has also fallen madly in her party, said by Week News.

Minister Inger Støjberg of Immigration and Integration raised the question in the Danish newspaper Berlingske Tidende whether “obeying a 1400-year-old duty of Islam” is compatible with modern work situations. For example, bus drivers who fasted would be a safety risk to society, just like fasting hospital workers.

Støjberg, therefore, urged Muslims to take leave from Ramadan in the future, “to prevent negative consequences for the rest of Danish society”.

‘In fact no problem.’
The chairman of a Danish interest group for Muslims calls it a “completely absurd idea”. He pointed out that nowhere does it appear that Muslim bus drivers or Muslims in other professions behave more dangerous during Ramadan than non-Muslims.

This is confirmed by the tv company Arriva that is also active in Denmark. A spokesman told the same newspaper that an accident with a fasting driver has never occurred before. “So, in fact, it is not a problem for us.”

The chairman of a transport union wondered whether the minister is trying to make a problem that is not there. A prominent party member of Støjberg joined in. A vice-president of her centre-right Venstre party said that politicians should focus on “real problems”.

Støjberg is known for its hard course against immigrants. Her party joined the government in 2015. This led, among other things, to asylum seekers having to pay for their childcare.