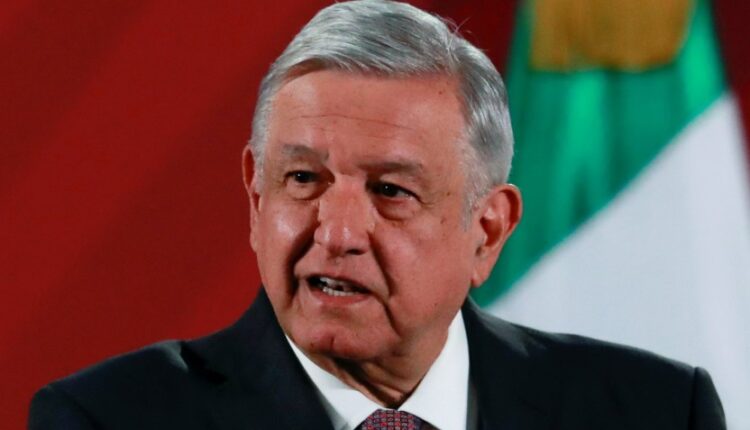 Mexico has received the highest number of asylum applications ever in the past year. Between January and December 2021, 131,448 applications were submitted in the Latin American country, refugee organization Comar reported Monday.

The previous record dated from 2019, when there were more than 70,000 applications. That number almost doubled in 2021. Most applications, nearly 52,000, came from Haiti, followed by Honduras.

Many people who applied for asylum probably tried to travel to the United States via Mexico. The number of people who illegally tried to enter the US through the southern border also rose sharply last year, partly because of hopes that Democratic President Joe Biden’s immigration policy would be less strict than that of his predecessor Donald Trump.

However, according to the administration, the US kept its border closed under Biden because of the risks posed by the coronavirus. In addition, a court order forced the administration to reintroduce a rule from the Trump era. Asylum seekers who want to enter the country through the southern border must therefore remain in Mexico for the duration of their procedure.

In September, large numbers of Haitian migrants arrived at the Mexican border. Thousands of them were deported, others moved into Mexico so as not to suffer the same fate. However, because the Mexican security services, in consultation with the US, also stop migrants moving north from Central America, many migrants are also stuck in the south of Mexico.

Many migrants, therefore, apply for asylum in order to be able to move and work freely in the country, only to try again later if necessary to travel to the US.

Donald Trump Cancels Press Conference on Crime of the Century