Former US President Donald Trump has cancelled a press conference he had scheduled for January 6, the day his supporters stormed the Capitol a year earlier. Instead, he will cover the same topics he would have discussed in a press conference at a January 15 meeting in Arizona.

In the statement announcing the cancellation of his press conference, Trump reiterated his theory that “fraud” caused his election defeat to Joe Biden, calling it “the crime of the century.” Trump is not a voice in the desert, by the way: polls consistently show that about 70 percent of Republicans think Biden was illegally elected.

On Thursday, Biden and Vice President Kamala Harris will speak from the Capitol’s Statuary Hall, the site where Trump supporters fought past police a year ago to invade the physical heart of American democracy. “Thursday, the president is going to speak the truth about what happened, not the lies some have been spreading since then, and the danger that it happened poses to the rule of law and our system of democratic governance,” White House spokeswoman Jen Psaki said Tuesday.

A panel of the United States House of Representatives is currently investigating the January 6, 2021 storming of the Capitol. As part of that investigation, the House on Tuesday requested the voluntary cooperation of Fox News host Sean Hannity. Previously, close confidants of former President Trump, including former adviser Steve Bannon and former Chief of Staff Mark Meadows, were subpoenaed to testify before the House. 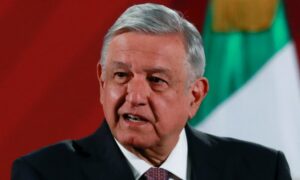 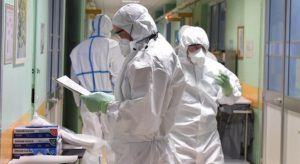