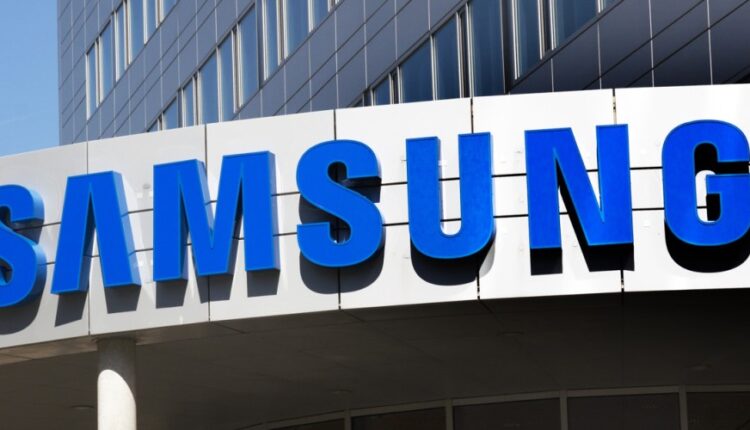 In the run-up to the CES electronics fair, Samsung is announcing a Gaming Hub for its smart TVs, among other things.

A range of Samsung smart TVs that will be released this year will have a Gaming Hub, a specific part of the existing Smart Hub, which is aimed at streaming services for games. Samsung is showing previews of its software and hardware changes in the run-up to the CES electronics show.

Perhaps the most notable of these is the Gaming hub. It offers support for Google Stadia and GeForce Now so that you can play games via your smart TV and with some help from the cloud. The gaming apps will primarily come to new models that will hit the market in 2022, and later support will also be extended to existing models. Furthermore, the Tizen OS, the operating system of Samsung’s smart TVs, has been refreshed with a new look and more focus on streaming services.

In addition, since this is apparently a thing in 2022, Samsung is also coming up with NFTs. The company is also the first major TV producer to create a platform for televisions on which you can view and trade NFTs.

There are incremental improvements on last year’s models on the hardware side. The Mini LED 8K and 4K televisions, among others, will receive minor adjustments around backlight and audio. There is also an Eco Remote, an apparently environmentally friendly remote control.