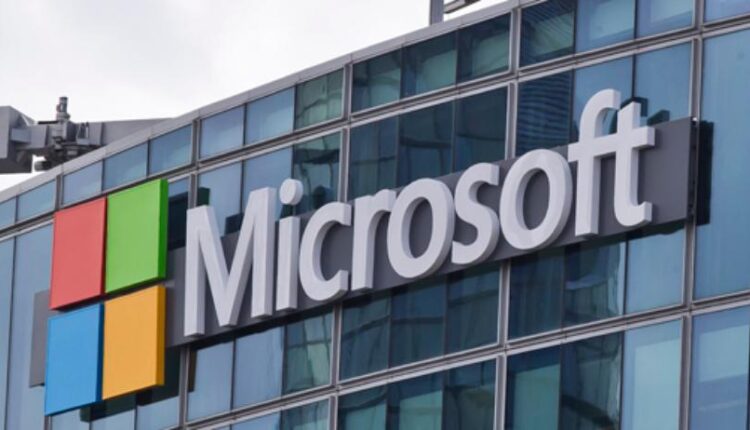 Microsoft will make its cloud services more accessible to European cloud companies. The American software group is thus bowing to pressure from the European Union to make it easier for smaller European competitors to offer the company’s software.

The new initiative makes it easier for European cloud companies to host Microsoft products such as Windows and Office 365. Microsoft also offers customers more licensing flexibility on its products.

Microsoft faces a formal European Commission investigation into alleged prohibited competition practices by the company. The committee sent questions to rival cloud services after a complaint last year from French cloud company OVH. According to the complaint, competitors are disadvantaged by Microsoft’s software license terms. It is easier and cheaper to connect Windows, Office, and Windows Server products to Microsoft’s cloud service Azure.

“We don’t think all of these claims are correct, but some are,” Microsoft president Brad Smith said at a meeting in Brussels on Wednesday. “We have a responsibility to do more, and we want to act quickly. But, unfortunately, we overthought about the big competitors and forgot to think about the smaller players in the European market,” said Smith.