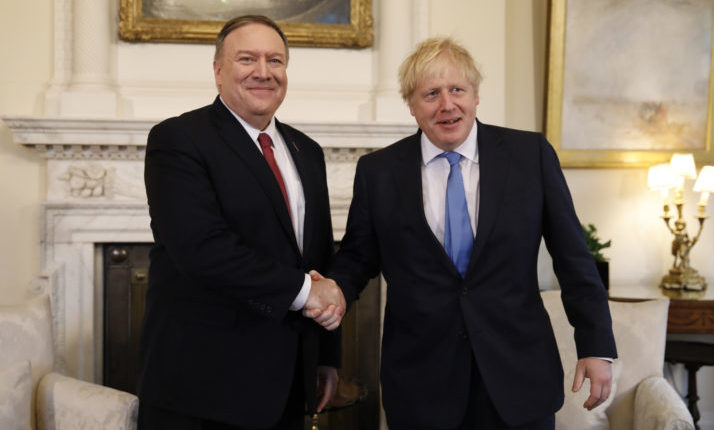 Prime Minister Johnson spoke with US Secretary of State Mike Pompeo about a free trade agreement and other matters that should strengthen the ties between London and Washington when the British leave the European Union.

Pompeo also said on Thursday that the two powers consider it essential to maintain the integration of the communication networks.

The British leave the EU based on a referendum in 2016 with effect from Saturday. Practically nothing changes until January 1, 2021, if Brussels and London should have arranged their new relationship. That seems very optimistic.

Besides, London, which has been managing trade relations through the EU for decades, must now conclude its trade agreements itself.

Taliban Claim to Bring Down American Military Aircraft Over Afghanistan