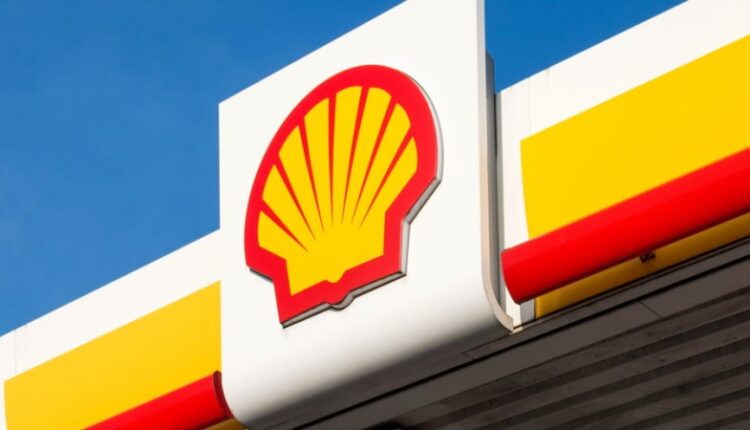 Shell will not meet its own emissions targets, according to a new climate report. The oil and gas group would also be far behind on a court judgment in a case brought by Milieudefensie. According to research agency Global Climate Insights, emissions will increase until 2030, instead of a mandatory reduction of 45 percent.

In response, Shell says that the conclusions drawn by the research agency are “highly speculative”. “We have always said that the plans we have now are not going to get us to net zero emissions.” New plans should be made in due course, says Shell. The company has so far said it will gradually reduce its emissions, to be carbon neutral by 2050. But according to the research report, the company does not seem to be able to achieve all of the company’s known goals after 2022.

The company does not have a target percentage by which it wants to reduce its emissions by 2030. However, the shell does want to reduce the energy used for oil and gas extraction by a fifth by then. According to Global Climate Insights, Shell appears to be missing that target by 3 percent.

Shell and the products it sold in 2019 had the same CO2 emissions as Russia, the country with the fourth-largest emitter in the world.

At the end of May, the court in The Hague ruled that the oil and gas company is obliged to reduce the CO2 emissions it causes drastically. By 2030, those emissions must have decreased by 45 percent compared to 2019, the judges determined. Shell will appeal against that ruling but must take action until it is dealt with.

Milieudefensie, which filed the lawsuit, calls the report’s results “worse than we feared”. “The analyzes show that Shell has thrown sand in the eyes of the world in recent months and confirm our fear that the company is not complying with the verdict,” says Donald Pols, director of Milieudefensie. “It is imperative that Shell come up with a whole new strategy, one without oil and gas.”