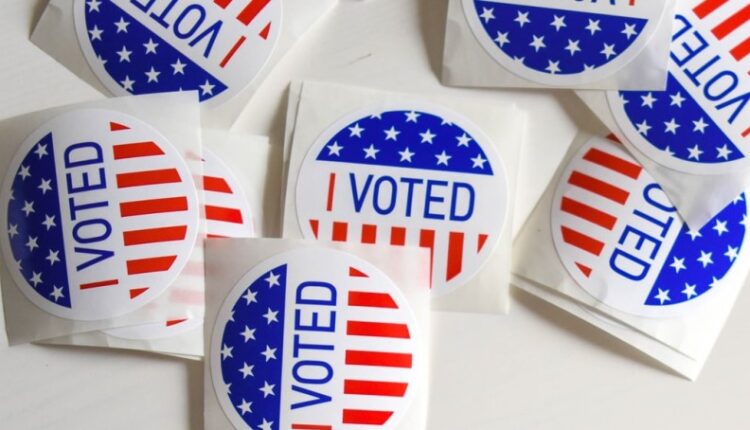 US President Donald Trump and his challenger Joe Biden are both campaigning in Florida on Thursday.

A few days before the elections, the candidates are still engaged in a neck-and-neck race in that crucial state.

Trump is holding his meeting at the Raymond James Stadium in Tampa in the early afternoon, according to local media. The president’s previous campaign rallies attracted thousands of supporters.

They often did not wear masks. Biden’s rally starts a few hours later in that same city and probably looks very different. There, those present must remain in their cars to prevent the spread of the coronavirus.

Florida is one of the most critical states in the elections. The Sunshine State, where 29 of the 538 electors can be divided, chose the ultimate winner in almost every presidential election since 1964.

Trump won there in 2016 and is now trying to keep the favour of voters. Polls suggest that it will be fascinating this year.